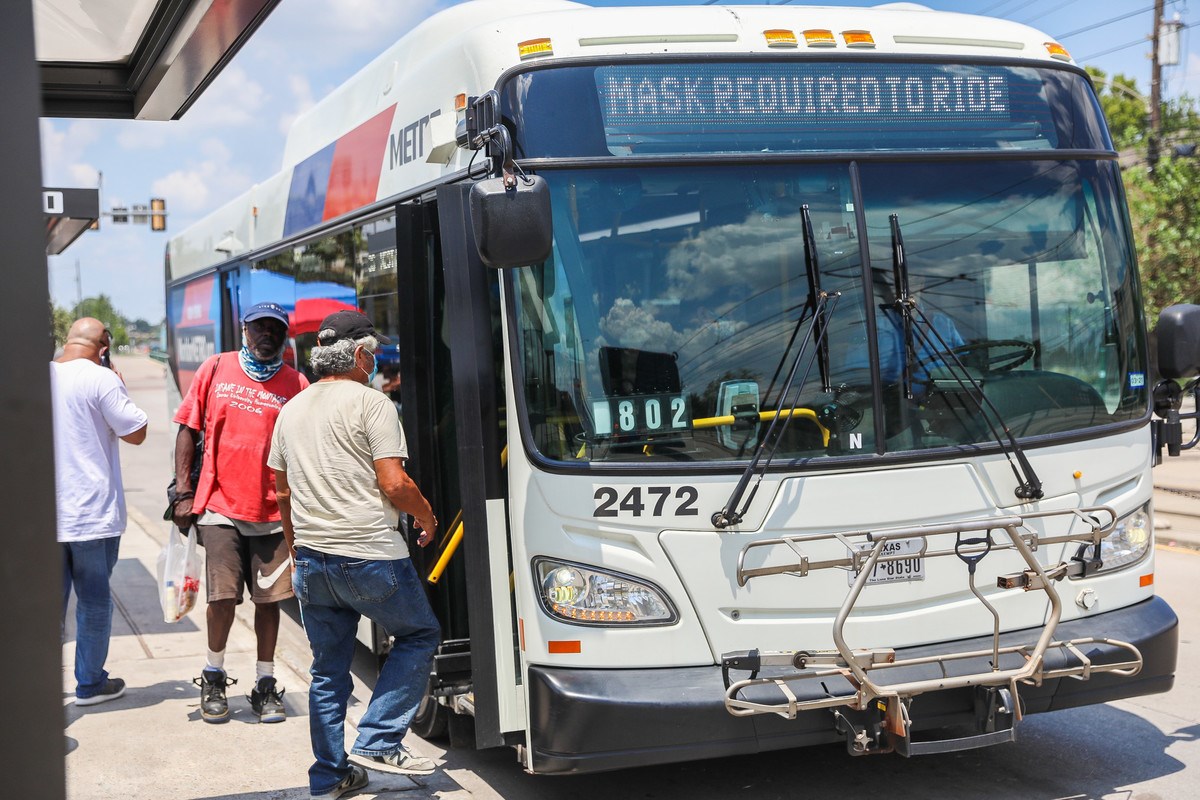 Earlier this week, the American Public Transportation Association requested $39.3 billion in relief funding to help transit agencies maintain service and withstand the financial impacts caused by COVID-19. A plan moving through in Congress would reserve about $30 billion for transit. And the Biden administration had earlier proposed $20 billion for transit in the next relief package.

What should we make of these different funding proposals?

In brief, the more emergency funding is secured now, the longer agencies will be able to maintain service before needing another round of relief. Because economic activity and transit ridership are not expected to fully rebound immediately following a mass vaccination campaign, the fiscal disruption for transit agencies is projected to last years.

According to TransitCenter’s estimates, a $40 billion allocation to transit, along the lines of APTA’s request, could be expected to enable all transit agencies to maintain service through 2023. A $20 billion allocation would last until the middle of 2022, and $30 billion would fall somewhere in between.

Below is the summary of how we arrived at those estimates, and a review of the implications for local and federal responses to the challenges that COVID-19 poses for transit.

TransitCenter’s analysis suggests that this relief will be enough for most agencies to maintain service through their current budget year, but not longer. In other words, the funding will get agencies to this summer or to January 2022 (depending on how the agency defines its fiscal year). Without further assistance, some agencies will have to confront service cuts this spring, before cities begin to recover from the pandemic. Other agencies will have to contemplate cuts in the fall, undercutting a fragile economic recovery.

In March of last year, Congress passed $25 billion in transit aid as part of the CARES Act. Between that bill and January’s CRRSAA, lawmakers aimed to provide every urban area with transit aid equivalent to 75% of the cost of running transit in 2018.

This raises the question: Relative to the cost of running transit, how deep are the shortfalls experienced by transit agencies in 2020 and the projected shortfalls for the current year? To answer this question, TransitCenter reviewed FY2020 and FY2021 budget documents for several transit agencies, and compared revenue shortfalls with those agencies’ 2018 operating costs from the National Transit Database:

For many of the largest transit agencies, the combined 2020-21 shortfalls are close to the 75% benchmark in CRRSAA, and in some cases exceed it. In other words, the relief funding provided in January is barely enough to meet the need in most transit agencies’ current budget years, and is insufficient in some places.

Several agencies have projected budget shortfalls into their 2022 fiscal year, which allows us to estimate the additional support needed to close those gaps. Providing support of at least 115% of 2018 operating costs would ensure no service cuts or layoffs through summer 2022 — which would require $18.2 billion in aid to urban areas:

The impact of the pandemic on transit agency budgets is expected to outlast summer 2022. Continued economic disruption and the gradual return of ridership could extend the fiscal shortfalls through 2023 and beyond.

To address this longer time horizon for recovery, last week APTA released its own estimate of transit needs through 2023. Based on assumptions around ridership, unemployment, and lower tax revenue, the APTA-commissioned analysis concludes that $39.3 billion in relief is needed over three years: $11.2 billion this year, $15.1 billion in 2022, and $13 billion in 2023. This figure, which looks at needs over 36 months, is consistent with TransitCenter’s estimate of needs over the 18 months beginning January 2021. The $30 billion proposed by Congress could fall somewhere in the middle, lasting 24-30 months.

The imperative to maintain service

If agencies receive this needed aid, they have an obligation to keep service running. Most have done so. Houston METRO has been absorbing pandemic-related budget deficits largely by deferring hundreds of millions of dollars in capital projects. As of November (the most recent month where NTD data is available), the Chicago Transit Authority, New York City Transit, and Minneapolis’ Metro Transit were running more than 85% of the service they provided before the pandemic.

But not every agency meets that standard. Boston’s MBTA cut service in January, and chose to allocate most of the relief funding that arrived that month for capital projects and a rainy day fund. Atlanta’s MARTA continued to run a pared-back “essential” service and plans to keep more than half of its 2021 sales tax receipts in a reserve fund to address future deficits.

There are ways that federal grant programs can be structured to encourage service. Grants could come with a deadline for being spent, for example. Or agencies could be asked to certify that they are running a minimum level of service (for example, a percentage of the service hours they ran before the pandemic).

Local officials and local advocates will also determine how agencies spend these resources. Last week, advocates in Los Angeles worked with LA Metro board members to restore transit service that had been cut early in the pandemic, reversing a September decision to keep running a shrunken system into 2021.

Getting to a Just Transit Future

The emergency relief that agencies receive now can be a bridge to a future with more abundant, equitable transit. If transit agencies received $20 billion for operations every year, they could ramp up service as cities reopen–and, after the pandemic, permanently expand service into areas that lack good service today. As we highlighted in a recent video, this would enable agencies to grow service by 40%, providing an abundant network of frequent service.

TransitCenter’s “Green New Deal for Urban and Suburban Transportation” report identifies a $50 billion/year investment in public transit as key to scaling up transit to expand opportunity and meet the demands of the climate crisis:

Transit agencies’ operating costs in this analysis are from the 2018 National Transit Database, and statistics on current levels of service are from the 2020 November monthly adjusted data release and are in terms of vehicle revenue hours.