February 13, 2019
Who’s on Board? Riders Explain Why They’re Using Transit Less — And How to Win Them Back 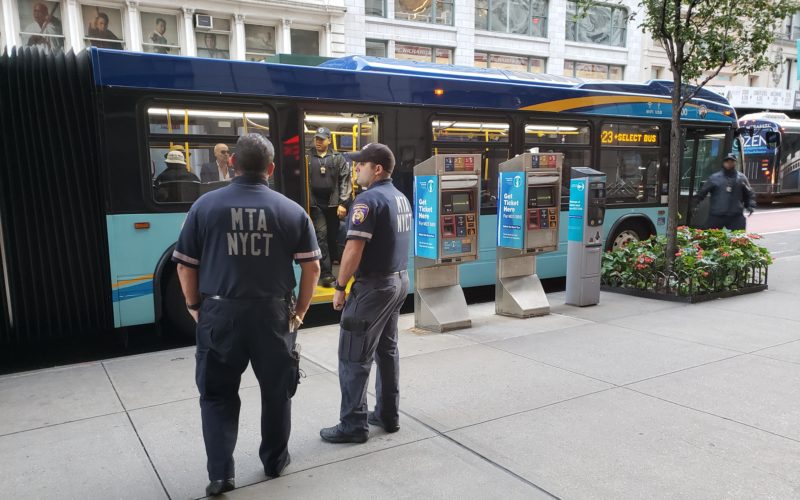 Public transportation allows people to get around without cars. It seems counterintuitive, then, that many transit agencies require job applicants to have a valid driver’s license even when driving isn’t expected as part of their duties.