Transit Riders Should Have the Same Benefits as Drivers in the U.S. Tax Code - TransitCenter Skip to Main Content 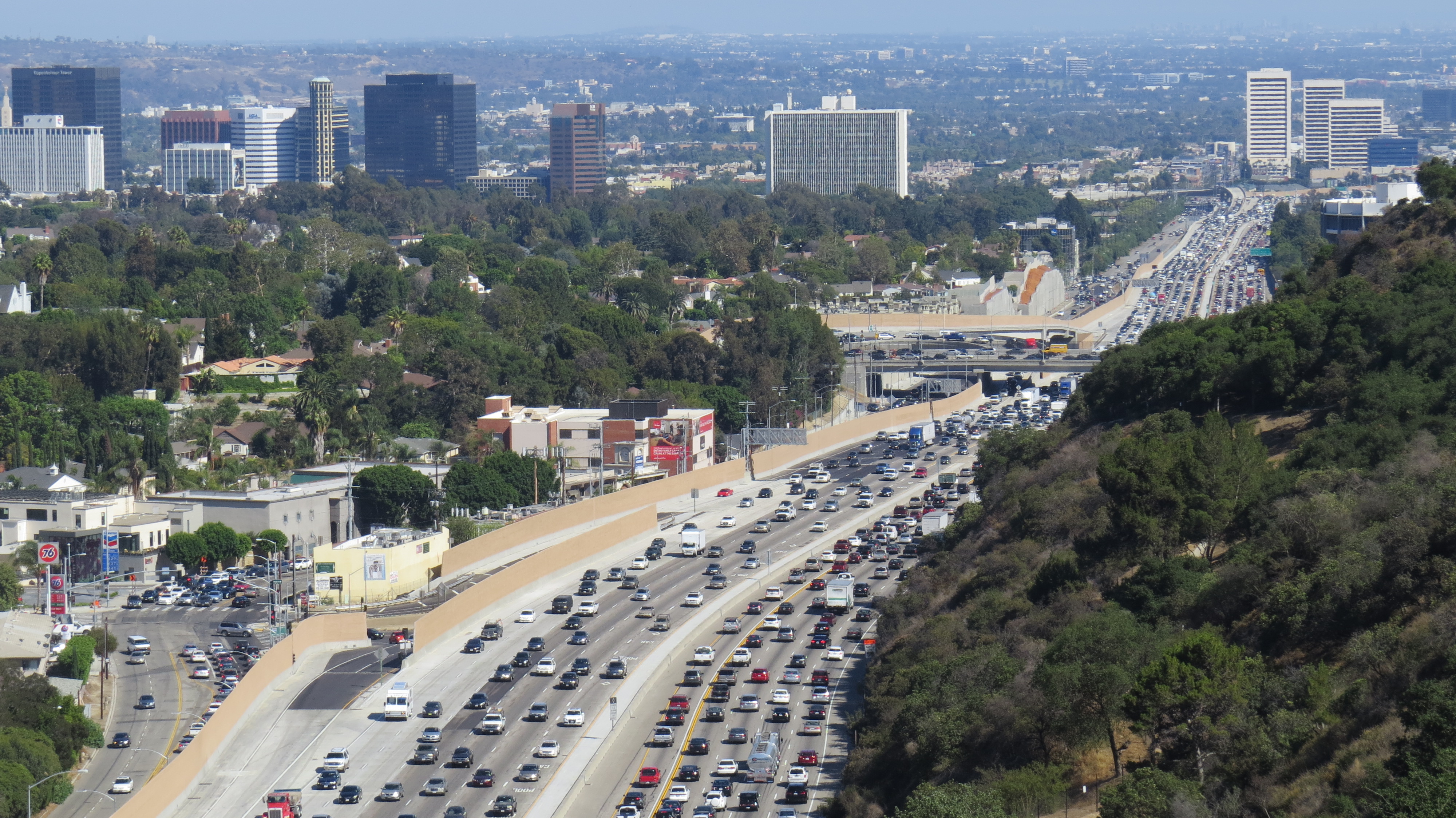 Los Angeles Traffic by Luke Jones is licensed under CC by 2.0

It’s beginning to become an annual tradition. Millions of Americans once again will see the monthly limit of their pre-tax transit benefit drop to almost half of its current value (to $130 per month, from the current $245 per month), unless Congress pulls a rabbit out of its hat and enacts last minute legislation to extend parity between the parking and transit portion of the commuter benefit. The result of inaction will be a more expensive commute for transit riders that pay more than $130 per month for their commute, and work for companies that offer the benefit.

Sound familiar? The same thing happened at the end of 2011. Congress failed to extend then existing parity and transit commuters received a much smaller benefit throughout 2012. While Congress ended up passing legislation on January 1, 2013 to restore parity for both the current year, and retroactively to cover 2012, few commuters and employers were equipped or willing to undertake the complex IRS procedures required to recapture the lost tax revenue.

While the numbers are difficult to track, several transit systems attributed a reduction of transit ridership to the reduction in the transit benefit. The fact is, when the transit benefit is lower than the parking benefit, the federal government is promoting a policy within the tax code that encourages commuters to drive to work, rather than use public transportation!

Many Members of Congress understand this issue and support legislation to create permanent parity between the parking and transit benefits. Champions of the benefit such as Senator Charles Schumer (D-NY), and Congressmen Michael Grimm (R-NY), Earl Blumenauer (D-OR), and James McGovern (D-MA) have promoted legislation that would achieve that goal. Unfortunately, with issues such as government shutdowns, the debt ceiling and “Obamacare” taking center stage, little attention is paid to seemingly “minor issues” such as this, that impact millions of working Americans. The prospects for the passage of a bill to maintain parity this year are dim indeed.

Last month, TransitCenter joined with several transit agencies, national organizations and benefit providers to meet with Members of Congress to seek support for permanent parity between the parking and transit benefits. We were encouraged by the substantial bi-partisan support to fix this issue once and for all, but until Congress starts to focus on real tax reform, issues like this will continue to be shoved in the background. If this does not sit well with you, you can visit www.commuterbenefitsworkforus.com and take action by writing your Member of Congress to tell them to support permanent parity now.