Since Hurricane Katrina hit New Orleans in 2005, the city’s transit recovery has been sluggish and asymmetrical. The New Orleans Regional Transit Authority (RTA) made the decision to prioritize streetcar restoration and expansion at the expense of bus service, limiting economic mobility for residents. As a result, even today the average New Orleanian with a car can reach 86 percent of the region’s jobs in 30 minutes or less, but the average New Orleanian relying on transit can only reach 11 percent of those jobs in the same time period.

The advocacy group Ride New Orleans formed in 2009 out of a growing sense that the RTA wasn’t prioritizing the comfort of the average New Orleanian. In just a few short years, the group is already setting the transit agenda. Ride has organized bus riders into a powerful force, releasing influential State of Transit reports and sparking policy changes at the RTA such as increased bus frequency and overnight service.

But perhaps most importantly, they’ve strengthened communication channels between riders and the transit agency. The RTA recently released its Strategic Mobility Plan with a specific to do list of improvements. It largely is informed by contributions from transit riders.

But don’t just take our word for it – watch for yourself! 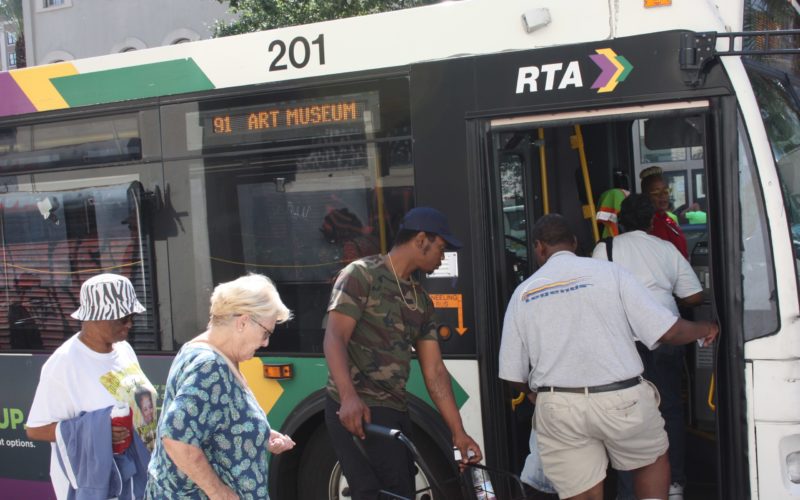