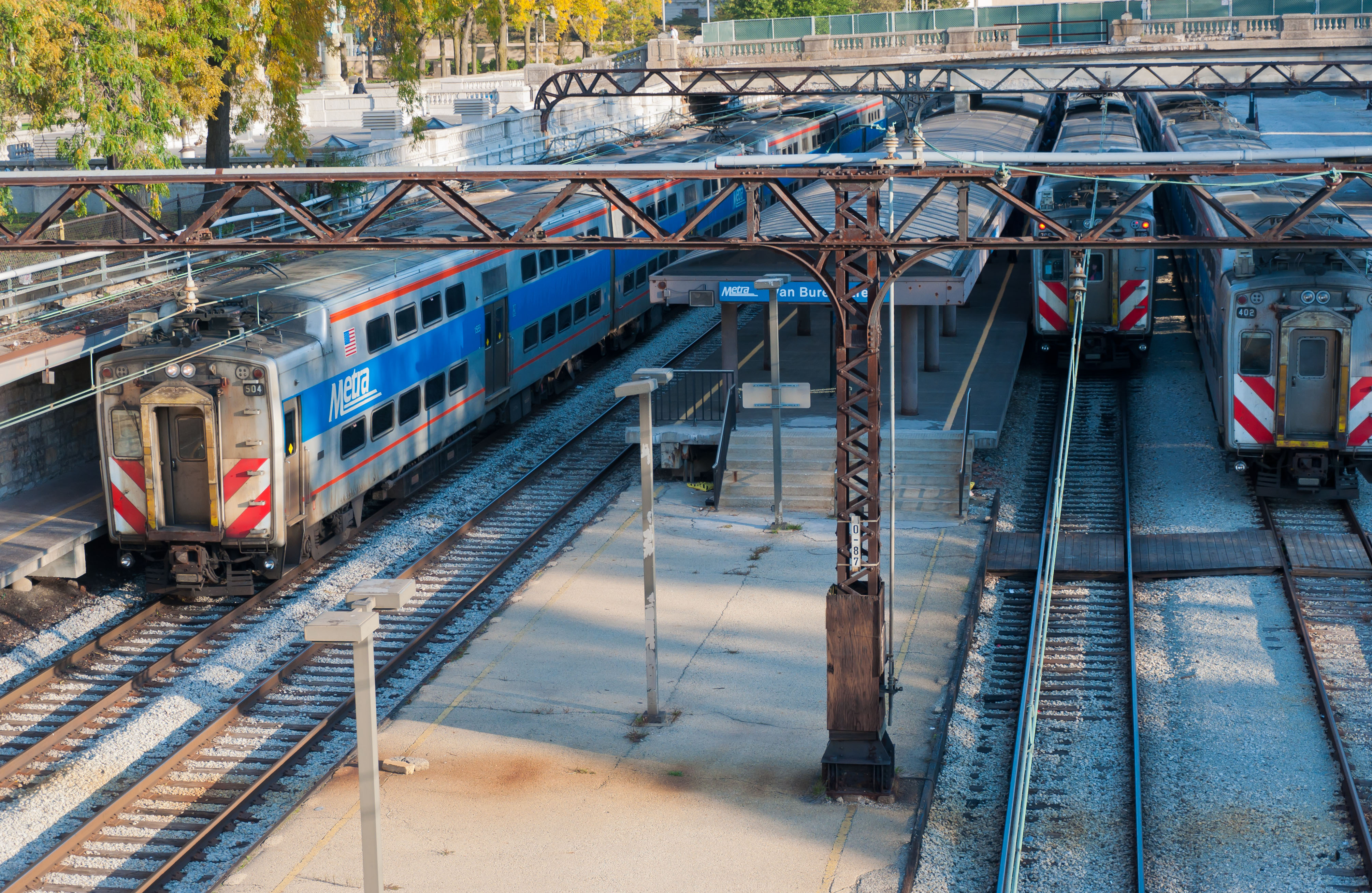 Debates in Boston, New York and Chicago are challenging city halls and transit operators to make commuter rail infrastructure within the city limits part of the transportation answer in both booming and struggling urban districts. We recently looked at the unfulfilled promise of converting the MBTA Fairmount commuter line in southern Boston into a frequent urban rail service. Here, we look at the public debate over a similar proposal for Chicago’s Metra Electric Line. In 2016, Mayor Rahm Emanuel had signaled interest in the idea, but that seems to have waned in favor of the mayor’s effort to secure a new O’Hare airport express rail line that would operate outside both Chicago Transit Authority rapid transit and Metra commuter networks. Mayor Emanuel proposed extending the CTA Red Line on a specific 5.3-mile route in January, but without any budget or time-frame that riders or South Side neighborhoods could take to the bank.

Calls for converting the Metra Electric Line — or reconverting it — to frequent service have intensified since 2016. The mayor’s Red Line proposal, whose corridor would run near to the Electric Line (and would cross it near 119th Street) has prompted some either/or discussion regarding it versus Electric Line conversion. The Red Line extension would provide more connectivity throughout Chicago’s urban transit network.

But Metra Electric already exists. Some argue that bringing transportation help in the form of affordable, convenient access to the South Side is so urgent that the Metra Electric conversion should be pursued immediately, while Red Line extension planning and funding procedures wind their way along the slow marches of EIS drafting and federal funding applications. Writing last month in the Tribune, South Sider Peter Taylor stated: “in this challenging time, much of the service [the Red Line extension] would provide could be put in place, at perhaps a fraction of the cost and time, by transferring the Metra Electric to the CTA system” and “the resources required to modernize the Metra Electric have been in plain sight for nearly 50 years, but successive administrations have been content to let the communities crumble.” Transferring the Electric Line from Metra to CTA is the key policy element to making the line work as city transit. Today, not only is service very infrequent, but fares are higher than for “L” service and a full additional fare is required to transfer from Metra to the “L” or CTA buses. There is little to no operational cooperation between Metra and CTA, and recent Metra service changes show a strong bias toward serving suburbs rather than city stations.

The Coalition for a Modern Metra Electric – made up of transportation advocates such as Active Transportation Alliance and business and South Side community groups has called for Metra to increase to substantially improve Electric Line frequencies. After years of service cuts, they say increasing service on the Blue Island and South Shore branches is critical in order to improve job access for transit-starved Southside residents. But Metra’s board is primarily appointed by suburban county executives, and the railroad’s clear interest is running suburban commuter rail.

CTA has expressed hesitation about taking on rail infrastructure with characteristics that are different than the “L” lines it runs today. CTA has also claimed the Electric Line is not connected to sufficient train storage space to accommodate frequent service, though the line used to operate that way.  But according to Streetsblog, for part of the 20th Century Illinois Central ran trains on the same line every 10 minutes and used turnstiles to collect fares.

And as its its name clearly indicates, the line is already electrified, unlike Boston’s Fairmount Line, and has been since 1926, due to concerns about air pollution from steam engines. Also unlike the Boston case, which required infill stations, Metra Electric’s stops are already spaced a half-mile apart, just like most “L” services.

Leadership is the only missing ingredient needed to overcome institutional inertia to transfer the line’s ownership and transform its role in Chicago.  If the mayor put the power of his office behind the effort, CTA would fall in line and a deal could likely be struck with Metra, even given some of the labor/workforce differences between commuter rail and CTA fare collection. Can advocates push him for a tangible commitment in the run-up to the February 2019 mayoral election, or will some reality have to take hold regarding “private funding” for the favored O’Hare express train before emphasis can shift back to the South Side?