Join TransitCenter for the second installment in our commuter rail series.

September 19, 2019, 6:00 pm
Priced Out: How Transit Agencies Are Responding to the Housing Crisis

Join TransitCenter for a panel from policy makers and service-planners on how they account for affordability of housing near quality transit. Join us for the first installment in our series about making commuter rail work better for cities. What can New York learn from its peers that are delivering for riders with disabilities?

It's that time of year again: TransitSlam season. Can you give a presentation about transit and make it fast, funny, and informative? Perfect. This is the event for you. Reminder: MUST BE FUNNY.

Join TransitCenter to learn about the benefits of fare capping firsthand from Transport for London, one of the first transit agencies in the world to implement the policy, and New York City transit advocates on why our riders need fare capping now. Join TransitCenter to hear from board members with advocacy careers and who represent transit-riding communities. Hear how this perspective shapes their leadership and strategies, and the importance for diversity among transit agency board members. Is it time to say that the half-century experiment of state-controlled authority over NYC transit has proven to be unaccountable and insufficient, and that New York should join London, Paris, San Francisco, and Los Angeles in making its local transit accountable to locally-elected leaders? Join TransitCenter for a far-reaching discussion of MTA governance. 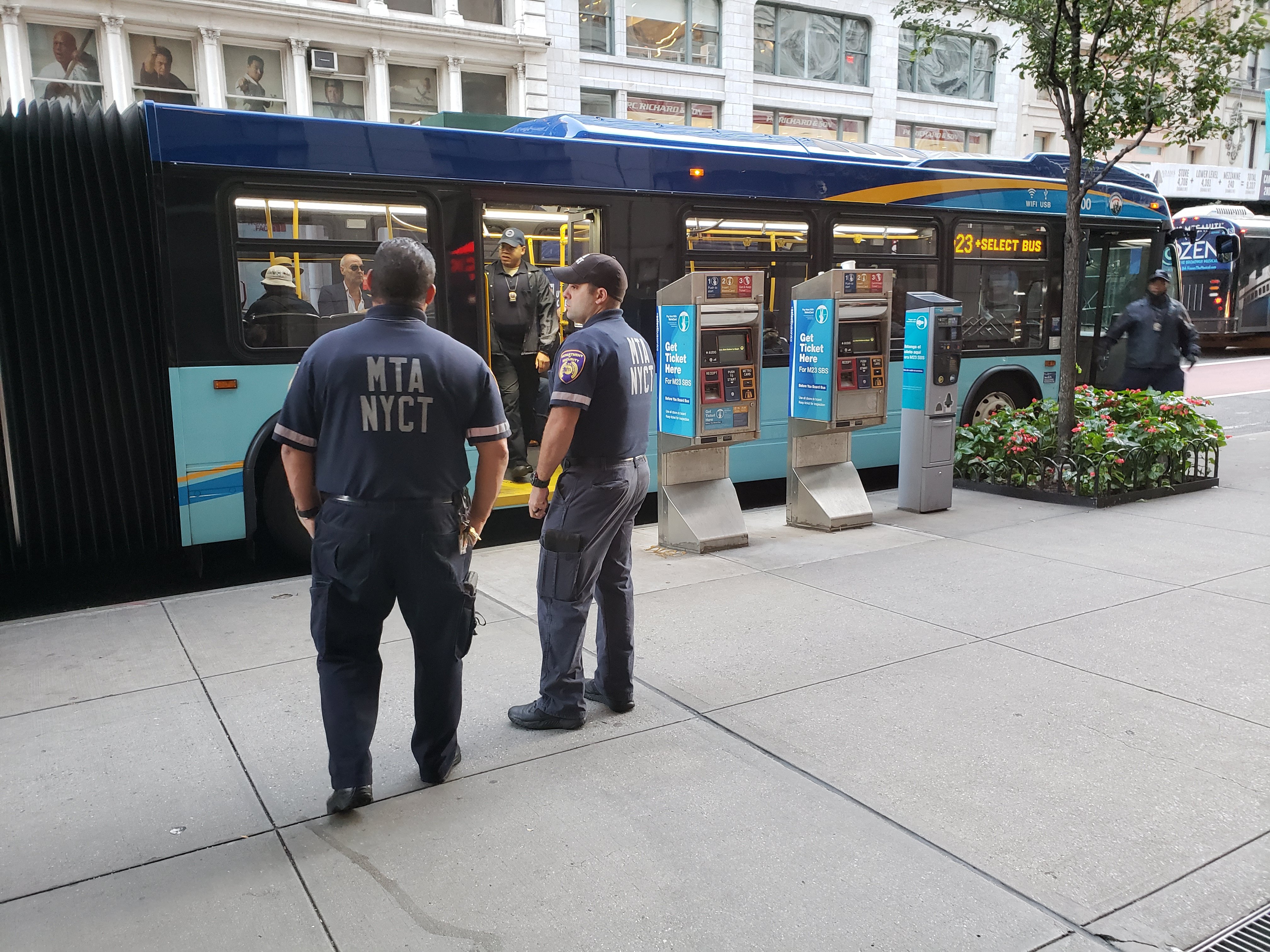 How can we make bus service better while ensuring that transit remains welcoming for all? Join TransitCenter to hear how transit agencies and community advocates have worked to do both. The panel will discuss the problem of targeted fare evasion arrests in New York City, and discuss MTA's plan to implement all-door boarding. Do you have a phone? Do you experience overcrowded and unreliable transit? This is the event for you!